At a time when your grocery budget is stretched, nutrition plays second fiddle to ‘instant’, and flavor is created by chemicals, we have an important promise:

Our rice, beans, corn meal and mixes are the best dollar value, the greatest tasting, and the most nutritious every time.

Fun facts about the South

Where did hushpuppies really come from?

There are lots of stories floating through the country about where the delicious hushpuppy originated. No doubt you’ve heard some of them. Most are built around actually keeping the dogs quiet in the kitchen or on the hunting trail or even in war as the enemy approached. But the facts don’t back any of these up.

The fact is, Southerners have been eating tasty balls of fried cornmeal batter for quite some time, though they didn’t call them hushpuppies at first. At least two decades before “hushpuppy” appeared in print, South Carolinians were enjoying what they called “red horse bread.” It wasn’t red in color, and it had nothing to do with horses. Red horse was one of the common species of fish (along with bream, catfish, and trout) that were caught in South Carolina rivers and served at fish frys along the banks.

Red horse bread was part of the repertoire of Romeo Govan.  Govan lived on the banks of the Edisto River near Cannon’s Bridge, about five miles from the town of Bamberg, SC. There he operated his “club house,” a frame structure with a neatly swept yard where guests came almost every day during fishing season to feast on “fish of every kind, prepared in every way…and the once eaten, never-to-be-forgotten ‘red horse bread.'”

Red horse bread was made by simply mixing cornmeal with water, salt, and egg, and dropped by spoonfuls in the hot lard in which fish have been fried. Govans may well have originated the name “red horse bread,” since its earliest appearances in print are almost always in descriptions of a fish fry that he cooked.

“Romy” Govan’s talents made him known to every sportsman in South Carolina. He entertained governors, senators, and statesmen along the famous banks.

Romeo Govan died in 1915, but the red horse bread he made famous lived on, and it eventually spread throughout most of South Carolina as the standard accompaniment for a fried fish supper.

FROM RED HORSE BREAD TO HUSHPUPPY

The Palmetto State was not the only place where Southerners were frying gobs of cornmeal batter. In 1940, Earl DeLoach, the fishing columnist for the Augusta Chronicle, noted that “‘Red Horse’ cornbread is often called ‘hushpuppies’ on the Georgia side of the Savannah River.” They had been calling it that since at least 1927, when the Macon Telegraph reported that the men’s bible class of First Methodist Church was holding a fish fry where chairman Roscoe Rouse would “cook the fish and the ‘hushpuppies’ and make the coffee.”

One reporter who penned an account of the red horse bread at a Romeo Govan fish fry commented, “This was a new bread to the writer, and so delicious, that I beg lovers of the finny tribe to try some.” When a correspondent for Modern Beekeeping visited a fish fry, he noted, “Every visiting lady was soon busy with pencil and paper taking down the recipe. (The men were too.)”

Now you know where hushpuppies really originated. But the best news of all is Dixie Lily makes it easy to enjoy delicious hushpuppies whenever the mood strikes! 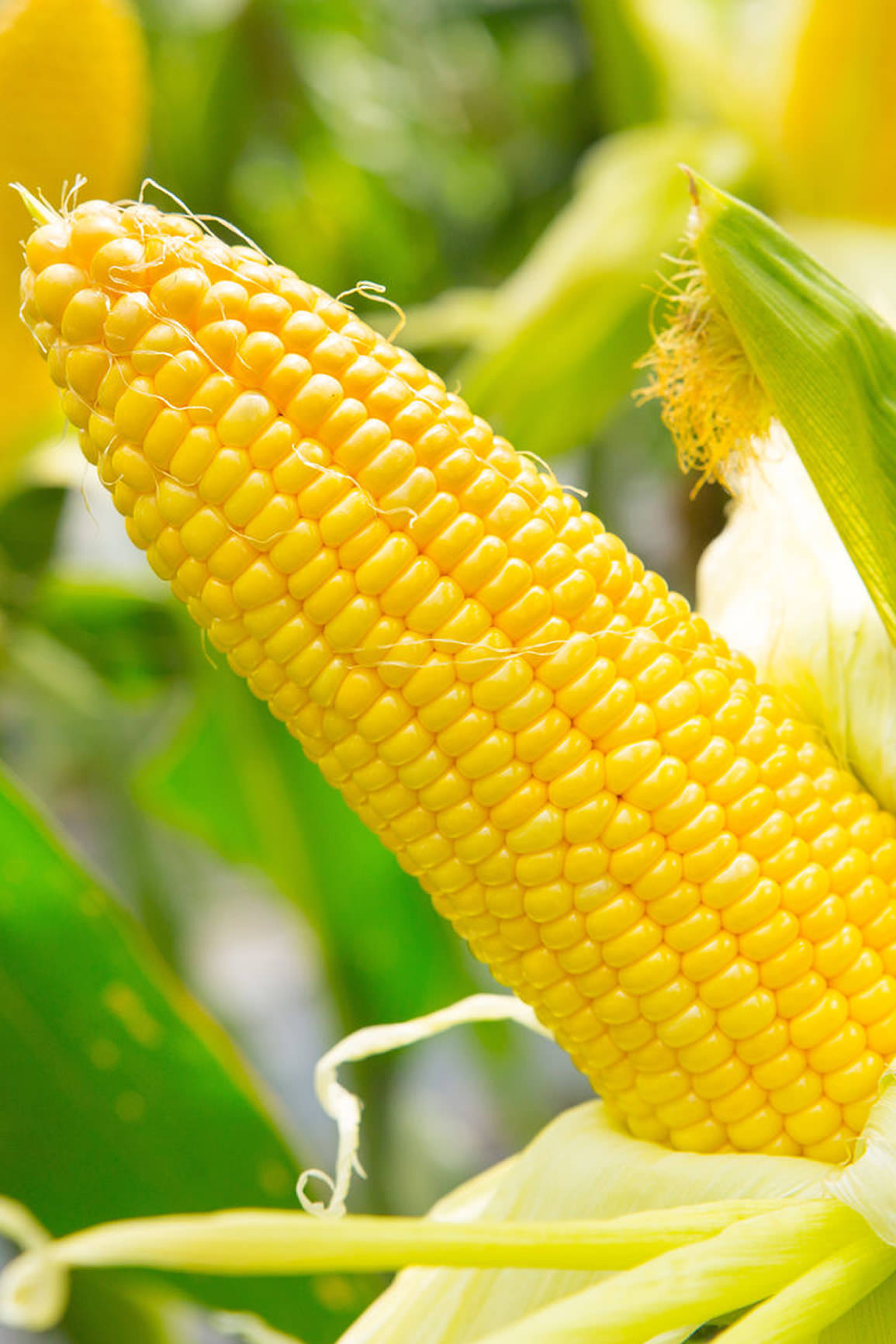 Our products are high in fiber, cholesterol free with no trans-fat!

All ingredients are sown, grown, milled and packaged here in the USA!

Healthy Food and the Taste of the South…
an unbeatable combination!

Nothing is more important than the health of your family. Spending your food dollar wisely and creating enjoyable meals is vital. Your family’s health and eating pleasure depends on your skill in planning meals: That’s why China Doll and Dixie Lily ingredients should be at the top of your grocery list. Many different varieties and many methods of preparation make it a pleasure to plan meals with these products from your online resource, Southern Traditional Foods.

Southern Traditional Foods ships throughout the US and Guam. So all you displaced Southerners and folks with good taste are in luck!

Southern Traditional Foods uses the United States Postal Service. We take orders throughout the week and ship on Saturday. Products usually arrive the following week on Tuesday, Wednesday or Thursday.

Our credit card gateways follow the latest regulations for secure transactions every time. We give our customers a choice of using PayPal, Amazon or ordering directly with MasterCard®, VISA® or Discover®.

If you don’t see the product you’re looking for give Southern Traditional Foods a call at 251-213-1171. We have access to all products China Doll, Dixie Lily, Alabama King and Arnett’s offer and will be happy to take your order over the phone.

Want to stay up to date with our great product news?
Subscribe to our Newsletter!